Expanding the Unity Game Engine to fit our own needs!

Hello Everyone! Here we are again after a while and we hope you have been looking forward to us! As you all probably know, Terraknown is being developed in Unity Engine.

And because of that we adapted the Unity Engine to fit our own needs and managed to modify it to the level where the problems it had no longer posed a problem to us.

Today we will show you some of the things we did to expand the unity engine (but not all), and you will see how much unity is actually expandable. (Spoiler: It is really expandable)

Unity's default update loop is FPS dependent, so if your game is running 120 FPS then your code will run 120 times per second. Well in some cases this is okay, but in our case, we want to be able to adjust how many times per second some part of the code will run. Because of this, we decided to create our own Time Tick System! It works similarly to how Unity's Fixed Update works but our own Time Tick System allows us to create an unlimited number of custom time ticks that will update every set amount of times per second. 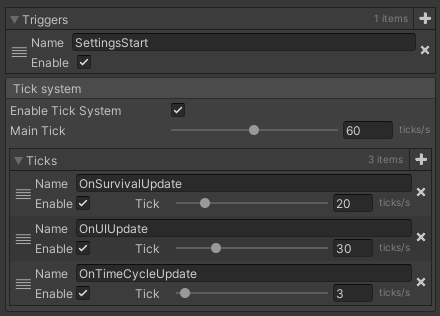 In theory, this should improve our game's performance by a lot. And the testing we did so far, really shows the results! 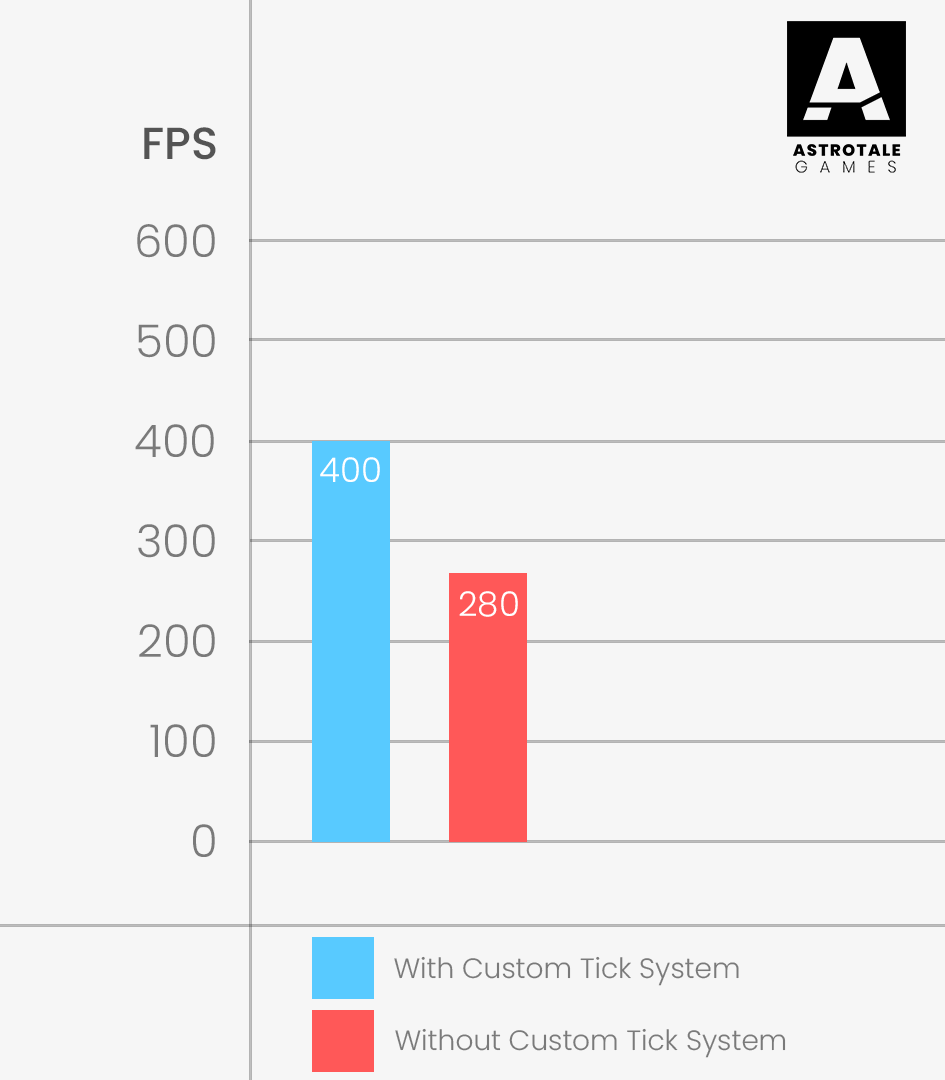 So to recap, we made our own time tick system so we can customize how many times our code will run, and so we can optimize our game a little bit more. Because think about it, is it really necessary to for example update the User Interface 120 times per second? Well no, it's not.

Did you ever make a game in Unity, and then wanted to change the player speed, or the enemy's health but you struggled to find the game object you needed to find in the hierarchy, well if so, we feel you. And because of that, we decided to create our own Game Manager. So what is our Game Manager? Well, it is an editor window that allows us to modify any part of the game we want to. Next to modifying it allows us to save presets, and then swap them out any time we need to. It works with Scriptable Objects, it's clean and helps us do many things better and most importantly faster. 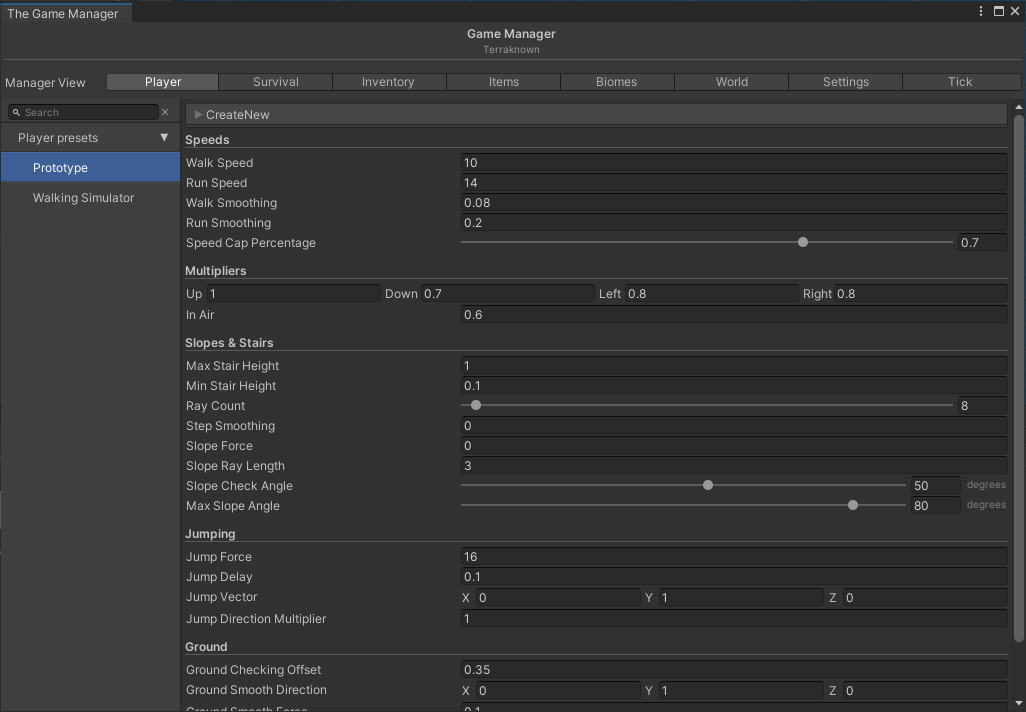 What comes next week?

If you wish to stay updated on our projects make sure you subscribe to our newsletter below. We fill our newsletter with progress updates on our games, plans or other inquiries.